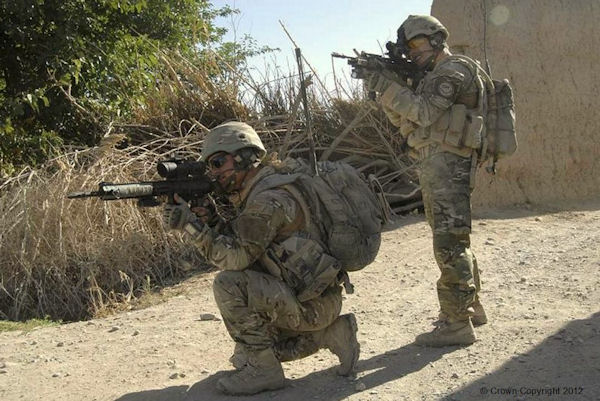 SDE, working as a partner in a consortium led by SEA Ltd, have been awarded a contract as part of a four year, £10 million research programme funded by the UK Government’s Defence Science and Technology Laboratory.

This programme, known as Delivering Dismounted Effects (DDE), is the next phase of the researching of future technologies, systems and capabilities for infantry in the 2020-2040 timeframe. SDE were previously deeply involved in the earlier work to this during the Future Dismounted Close Combat (FDCC) programme.

Within the DDE programme SDE will be undertaking a wide range of activities centred around weapon and solider systems including requirements generation, roadmapping, performance and effectiveness modelling, live fire trials, and capability analysis.

SDE’s continued involvement in UK future soldier system research and development which has spanned over a decade underpins a strong and well respected capability in this area which also being utilised in other, international, soldier modernisation programmes such as Norway’s Norwegian Modular Arctic Network System (NORMANS) and Australia’s Land 125.